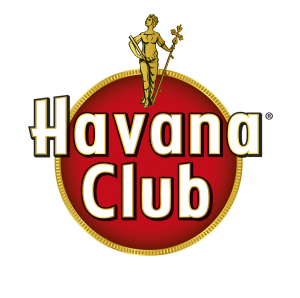 Havana Club is a brand of rum created in Cuba in 1934, and now one of the best-selling rum brands in the world. Originally produced in Cardenas, Cuba by family-owned Jose Arechabala S.A., the brand was nationalized after the Cuban Revolution of 1959. Since 1994 it has been produced in Cuba and sold globally (except the United States) by Havana Club International, a 50:50 joint venture between Pernod Ricard and the Cuban government.

Since January 2016, Havana Club has become a partner with Artecorte by providing resources to create the Artecorte Bartending Program. This program aims to train young, unemployed adults, as bartenders and we have successfully graduated two classes, for a total of 28 students. 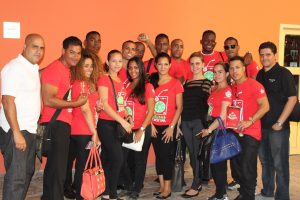